The Real World Risk Institute has been created in October 2015 with two aims: 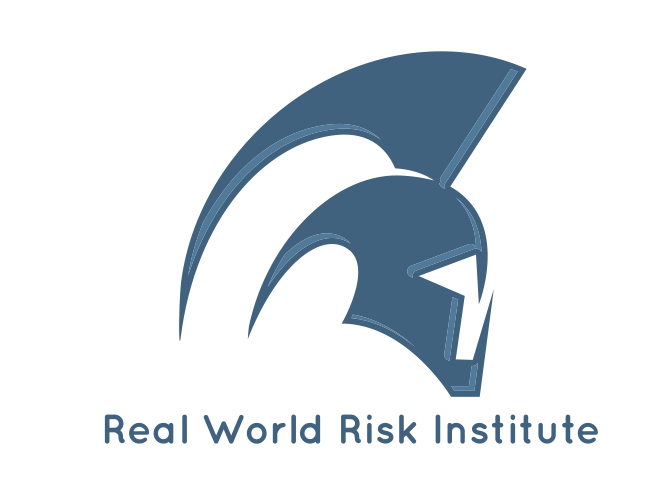 Executives/decision makers… literally any risk taker with some technical understanding

The workshop will last one week but two options can be chosen:

Nassim Nicholas Taleb is a (former) option trader, now self-owned scholar who engages in a multidisciplinary no-nonsense approach to probability. He is known for his BS-busting, his intolerance for fake research and his multivolume Incerto (The Black Swan, Antifragile, and Fooled by Randomness). He has completed 600,000 option trades and now specializes in the mitigation of tail risk.

Robert J. Frey is an applied mathematician of the no-nonsense variety, hedge fund trader and former partner of Renaissance Technologies. Currently runs a fund of hedge funds and professor at Stony Brook.

Raphael Douady is the Frey Family Chair Professor (the same Frey as above) in the applied mathematics department at Stony Brook; he has two decades experience as a quant and co-founder of Riskdata.

Svetlozar (Zari) Rachev is one of the world’s foremost authorities in applications of heavy-tailed distributions in both theory and practice as founder of software firms. He has supervised over 50 PhD students and authored more than 20 books and 300 research papers.

Aaron Kim, former software architect and data scientist, professor at Stony Brook who (by some coincidence) also specializes in applications of heavy-tailed distributions.