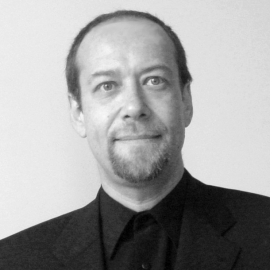 After graduating from Ecole Normale Supérieure of Paris (Mathematics), Eric Eisenberg first worked at IBM, then McKinsey, before co-founding Group Alma, a consulting firm that employed 1500 people at its peak. Eric was named as one of the top 500 European entrepreneurs in 1995, and Group Alma was several times named in the top 5 of the most dynamic companies in France (ranking by Ernst & Young). Later, after the sale of the Company, he led APM, a training Company for CEO’s, with over 6000 clients in France and in Europe, and oversaw its rebirth. He joined Riskdata in 2015 as Chief Executive Officer.
Eric is also a bridge champion, finishing 2nd at European championships and 4th at World championships. 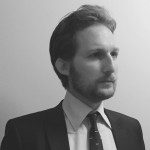